The extraordinary value of ordinary days 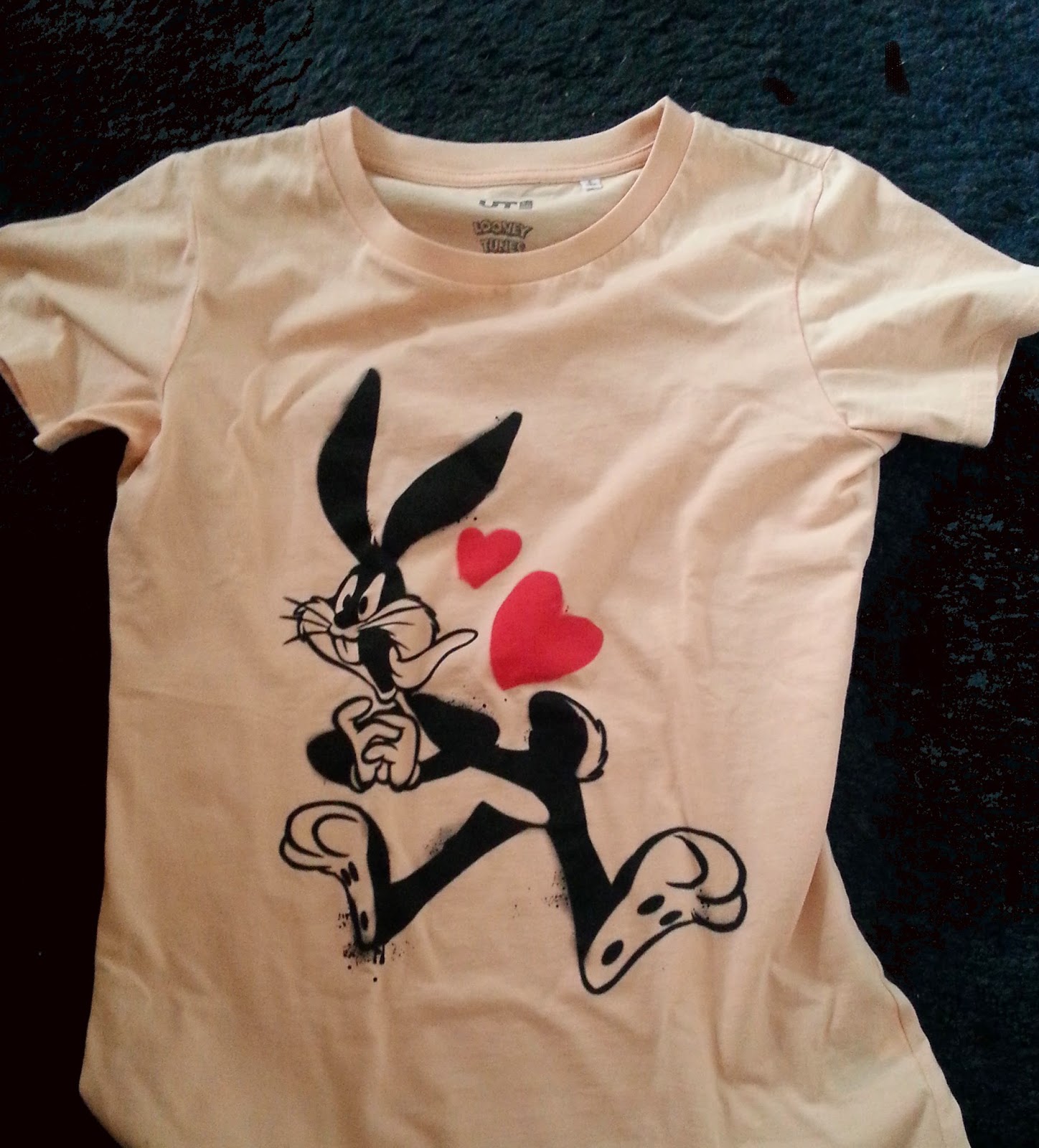 Tonight, when your loved one(s) will ask you, 'What  did you do today?', you will probably answer, 'Nothing much,' or 'I bought a T-shirt.' But, by telling this very thin story, you are discarding the wonderful magic of ordinary things, you are not acknowledging that, at every given moment, you are thinking and feeling thousands of thoughts and emotions. So let's see if we can tell a better, and more realistic, story, when someone asks us what we have done today. As an example, I will tell you a summary of about an hour of my day. Here goes the story of a very ordinary day.
On the way to the tube, I saw a blue Fiat 500 parked on the street. A modern one, it shouldn't even be called a 500. But I noticed a pair of eyeglasses on the dashboard. Heavy turtle rims. They could have belonged to the 60s and 70s, when there were real Fiat 500s that my friends drove in a very bumpy jaggedly fashion. Because they had to do that funny dance with clutch and accelerator, called double-declutching. La doppietta, in Italian. La doppietta is also a double-barrelled shotgun. The one Elmer used to hunt the great Bugs Bunny, the coolest guy in the world, who was totally unfazed by this guy trying to kill him. I bought my husband a book about Bugs, 50 Years and Only One Grey Hare, for his birthday, a while ago. Unfortunately it was a library copy, very grotty and with those sticky protective covers. Bugs is great and I have an original cell painting of him sitting in a cinema. Before digital, every frame of an animated film was painted by hand. By an artist called... a cell painter. The colour had to be laid completely flat and smooth. A friend of mine caught the tail end of this now deceased profession. She wasn't too impressed with the job, but I was.
I had by now reached the station and boarded the train. I glanced at a young woman wearing bright red tights. Coloured tights have been fashionable before, I am sure, in the 70s. I am almost certain I bought a pair of red tights as a young girl and felt the special excitement of new unworn clothes. I also had ribbed woollen tights as a kid. Another memory now appeared, of me walking down the stairs of a hotel in the mountains. It was the last day of our school trip and we had to dress up for dinner. I had woollen tights and a woollen jersey dress. While I was walking down the stairs of the hotel, blushing from shyness and allergy to wool, the thought suddenly occurred to me that soon, very soon, this moment I was living would be a distant memory. I had a similar thought three years later, while I was waiting for a friend near some steps (time must be step related) to go and see Easy Rider. The friend never turned up. I waited for almost an hour, thinking, One day this will be a very distant memory. And so right I was. This second event would not happen today with mobile phones. Had I had one then, I would have not waited, and I would have missed an opportunity to understand the healing power of time. These two episodes are so engraved in my memory, I am sure they will still be there when all other memories will have faded.
By this time I had reached the store I was going to, and, serendipitously, found a Bugs Bunny T-shirt. The guy at the cashier was in his late 20s, intellectual Buddy Holly type, with a French accent. He said, 'Ah, Bugs Bunny, he's from my generation, he was my hero as a kid.' 'Your generation?' I enquired amused, and told him about my cell painting, the lost art of film animation, and the healing power of time.
So, what did I do today? Nothing much, I just bought a T-shirt.

I loved that, and in reading it, it has made me think more positive.